Okay, so paying off debt is not fun. Who wants to give away their hard earned money to a greedy bank? I hated it with a passion. That’s why I was so determined to get rid of my debt as quickly as humanely possible. So, along with the regular normal ways of paying down debt – budgeting, increasing my work hours etc, I (well, I say ‘I’ but I actually mean we as hubby actually played a large part too!) did some pretty crazy things.

1) Not Buying ANY New Clothes

This saved us soooo much money. We never bought ourselves a single item of clothing the whole time we were paying off debt unless it was from a charity shop. This wasn’t too difficult for me as I generally don’t really like buying myself clothes but Thomas found it quite tough. He enjoys looking in the shops and buying the odd jumper or pair of jeans. Nothing fancy – just H&M or Primark. But we made a deal with each other and stuck to it. I discovered that I really like charity shops and even though we are now debt free I will still have a nosy around the charity shops if I have time.

Our ‘don’t buy new’ rule extended to underwear too. Neither of us were prepared to shop for second-hand underwear(!) so we wore our own until they were falling off us. And even then, we waited until we were debt-free until we bought more. It seemed to spur us on. Most people look forward to going for their first debt-free meal or a nice day out – we just wanted new knickers and pants!

I hate, hate, hate going to the hairdressers so this was no biggie for me. I am not really good at sitting still for too long and doing nothing and whenever I go to the hairdressers I tend to feel trapped! So this was a win, win for me. Thomas watched some YouTube videos on cutting women’s hair and decided to give it a go. I was terrified at first and it was bringing back awful memories of my mum cutting my fringe when I was a child (the result of which wasn’t a pretty picture). But he did a pretty good job and now he always cuts my hair. Considering the fact that a basic hair cut at my local hairdressers costs £20 and that we are advised to get a hair cut every 6 weeks, we are saving ourselves hundreds each year.

Thomas is still pretty heartbroken about this one but is still glad he did it as it as it meant we paid off our debt in eight months and have been able to start saving. Thomas is a guitar geek. He loves everything to do with guitars, music, delay pedals, amps etc. I bought him a guitar he always wanted a few years ago. I got it on credit and paid it up over 2 years. He had to sell the guitar one month so that we could afford our mortgage payment. He then decided to sell his amp in order to help with paying off the debt. I think this probably affected me more than him because I had nothing to sell and I did feel guilty. I love to read so I had the odd book to sell but I usually get my books from the library anyway. However, Thomas did say that I shouldn’t feel too bad as he was going to save up and buy a new guitar when we were debt-free anyway! And that’s exactly what we’re doing. Saving up with money that we can afford to spare. It was madness for me to get his guitar on credit when we couldn’t even afford our bills!

4) Worked Every Hour We Could

Thomas and I are quite impatient people. We are also very determined and when we put our minds to something we tend not to let anything get in our way. As soon as we realised our debt stood at £21k we knew instantly that we would get rid of it as quickly as we could. And we knew it would be hard work. We run a pet service business and we worked 7 days a week in order to earn as much as we could as quickly as we could. On top of these 7 day weeks I started matched betting. I would finish work and sort the kiddies out (homework, dinner, karate club, bath, stories etc) and I would then spend the night placing bets. I usually wouldn’t get to bed until the early hours. It was relentless and tough-going but very much worth it.

5) Kept The Heating Off

This was the one I struggled with the most. I HATE being cold! We started our debt-free journey in March so I was fine in the beginning. But when September came it started getting difficult for me. October and November were hideous. I walked around the house like a sumo wrestler with my endless layers – bra, vest, thermal top, t-shirt, jumper and then dressing gown. Everyone else loved it as they all hate a hot, stuffy house. Although I struggled we did manage to keep our gas bill very low during these months and all of that extra money went straight towards the debt.

Once you start seeing how changing your behaviour and habits can save you a lot of money it’s very hard to just stop doing them again and slip back into old habits. Even though we are now debt free we still sell things we no longer use. Thomas still cuts my hair. We still buy the odd thing from the charity shops. I still spend my evenings matched betting. But instead of sending the extra money towards debt, it now goes towards our savings. I’d love to know what crazy things you’ve done or are doing to pay off your debt. 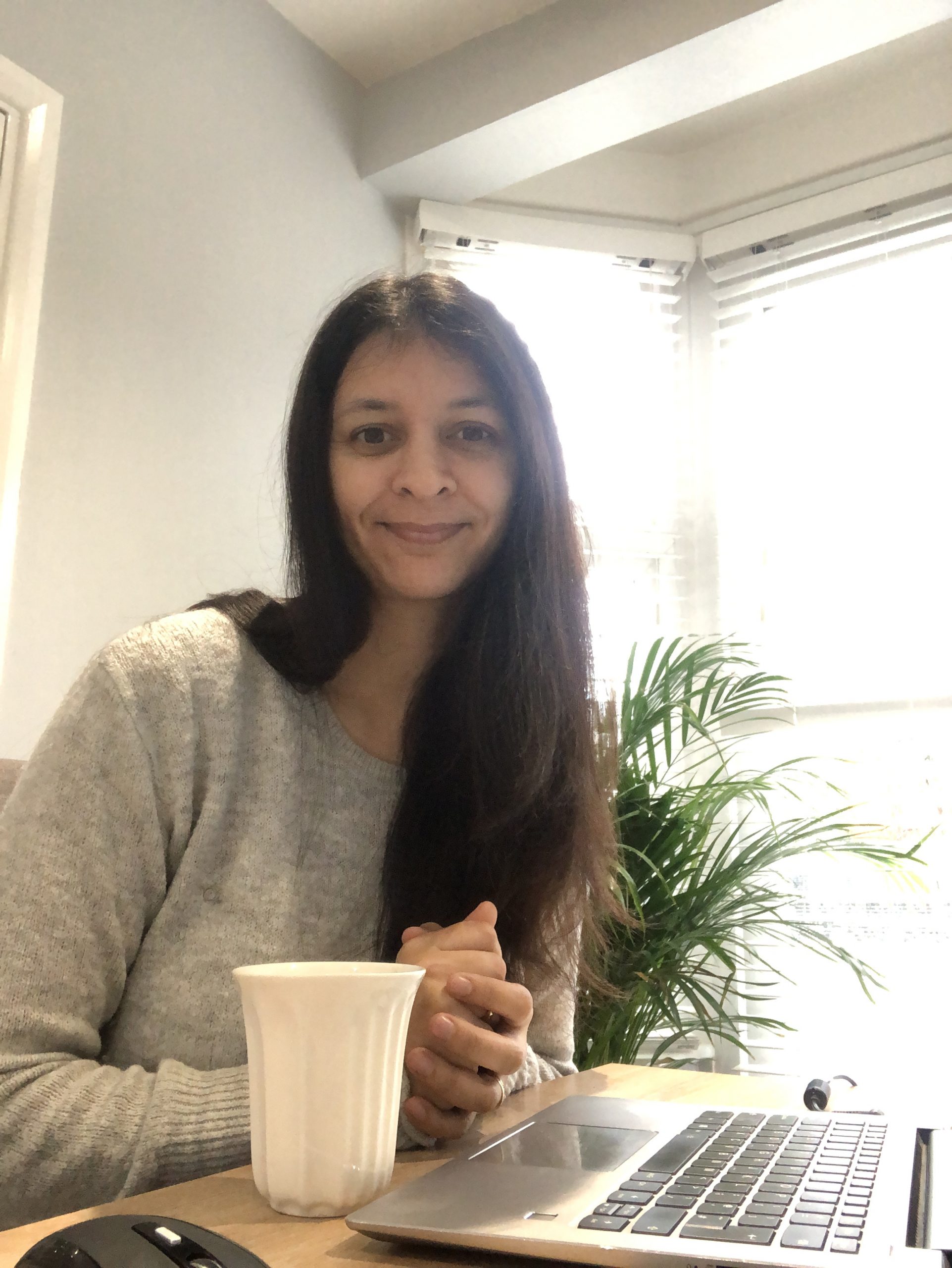